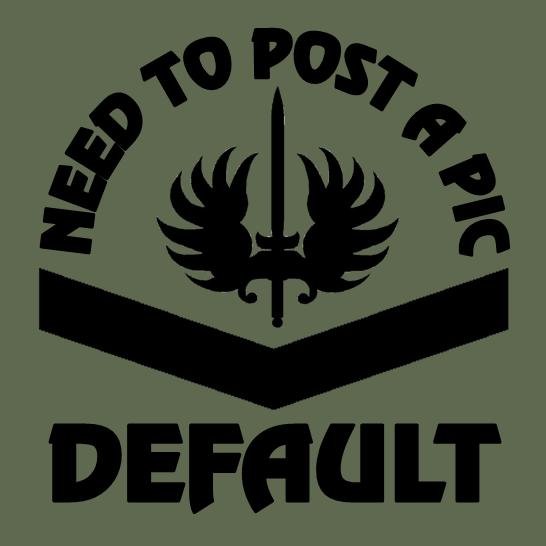 Years Airsofting:
1 and a lot more to come

Operator Info:
just a guy that has fun airsofting with my buds

Team:
we are team elvis

Commonly played fields:
down by the river

You need to be a member of BATTLEGROUND to add comments!

Steven, Hope you and your troops can make it out on Saturday. Your ACUs and hats will ensure that you are all on the same team. No problems.

'Death rags' are simply a red piece of cloth (approx one foot square red material) that the operator holds up or places on the head when 'killed'. This is a visual sign to other operators not to continue to shoot the one wearing the death rag because he is already dead. Holding your hand or AEG high, in a non-threatening manor has the same effect, however it is much easier to hold the bright red rag when taking the walk to respawn.

Here is an operator wearing ACUs that has been 'killed'. He wears a red 'death rag' so he doesn't have to keep his hand or AEG above his head to show others he is dead. If they can't tell you are dead they will likely shoot you again.

The 400 FPS or less with .25 gram ammunition is absolutely enforced. We have even had a few operators attempt to get around the limit by bringing heavier gram BB's, or turning their hop-up up when they chrono, and a few other creative measures. But be assured, the limit will be enforced, and we don't give 'warnings' for those who break the rules. Anyone caught using an AEG/Weapon that fires higher than the field limit will be removed.

We have allowed bolt action rifles on the field which fire as high as 500 fps by permission only.

Hope to see you and team Elvis on Saturday. Let me know if you have any other questions.

Komissar said…
Welcome to BATTLEGROUND. Hope to have you and they troops out to the field sometime! Let me know if you have any questions.